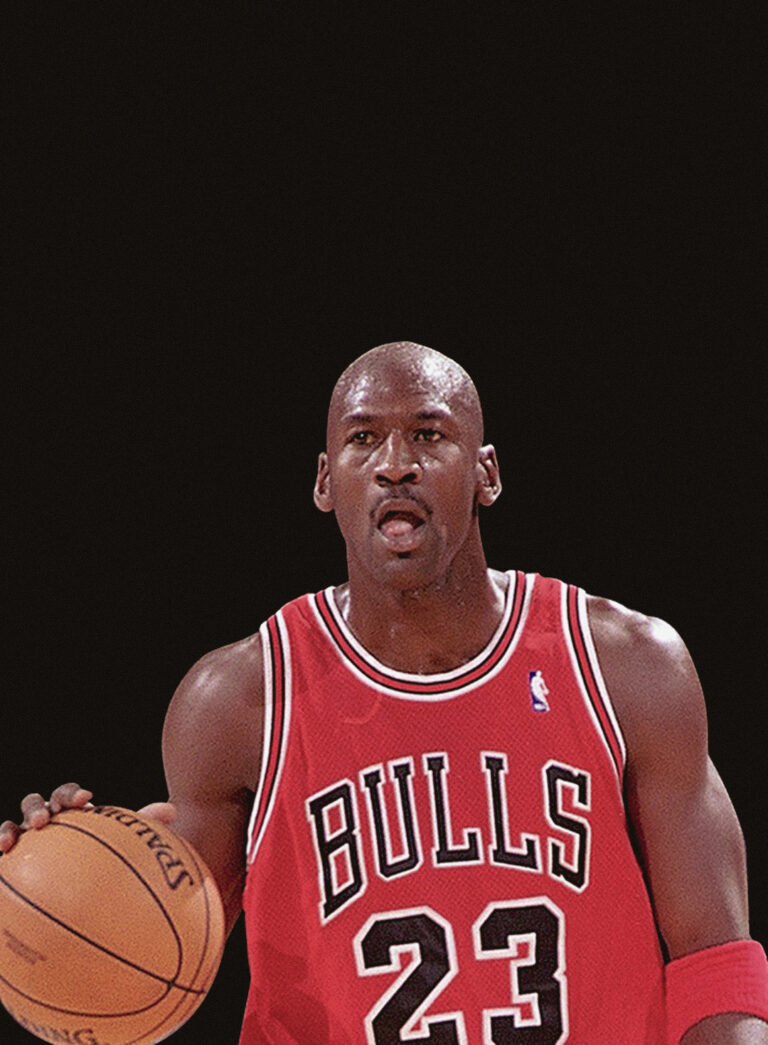 Athletes
Michael Jeffrey Jordan, also known by his initials MJ, is an American businessman and former professional basketball player. His biography on the official NBA website states: "By acclamation, Michael Jordan is the greatest basketball player of all time."
Read More 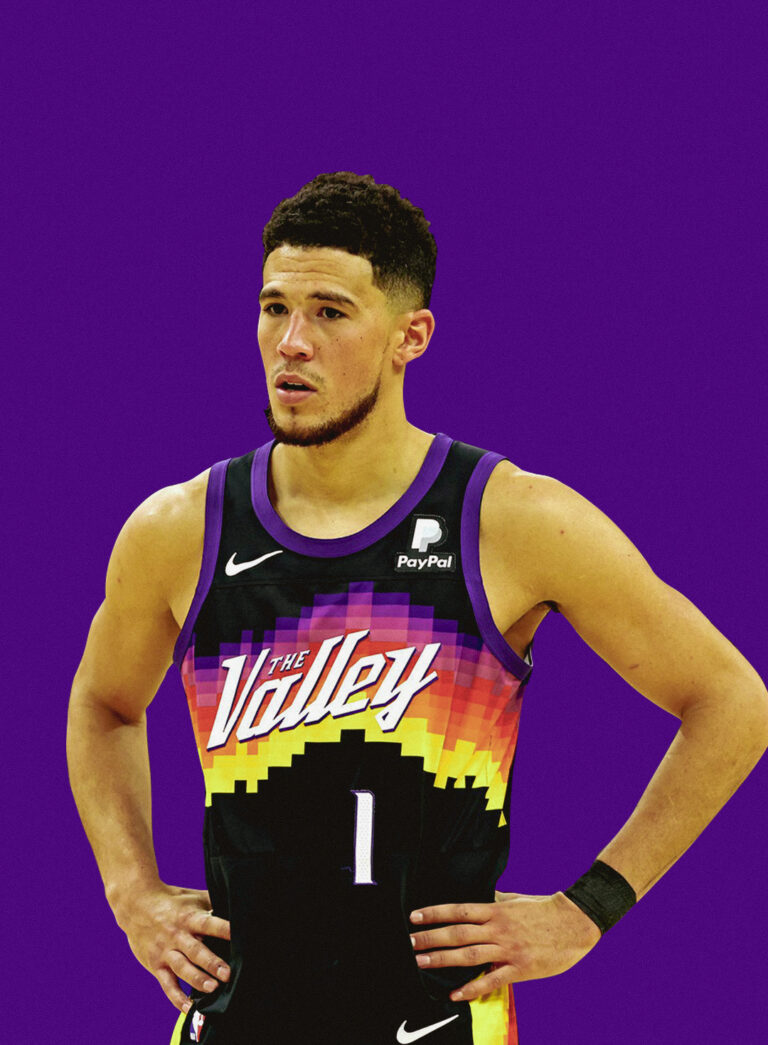 Athletes
Devin Armani Booker is an American professional basketball player for the Phoenix Suns of the National Basketball Association. He is the son of former basketball player Melvin Booker. In March 2019, at 22 years old, Booker became the youngest player in NBA history with consecutive 50-point games.
Read More 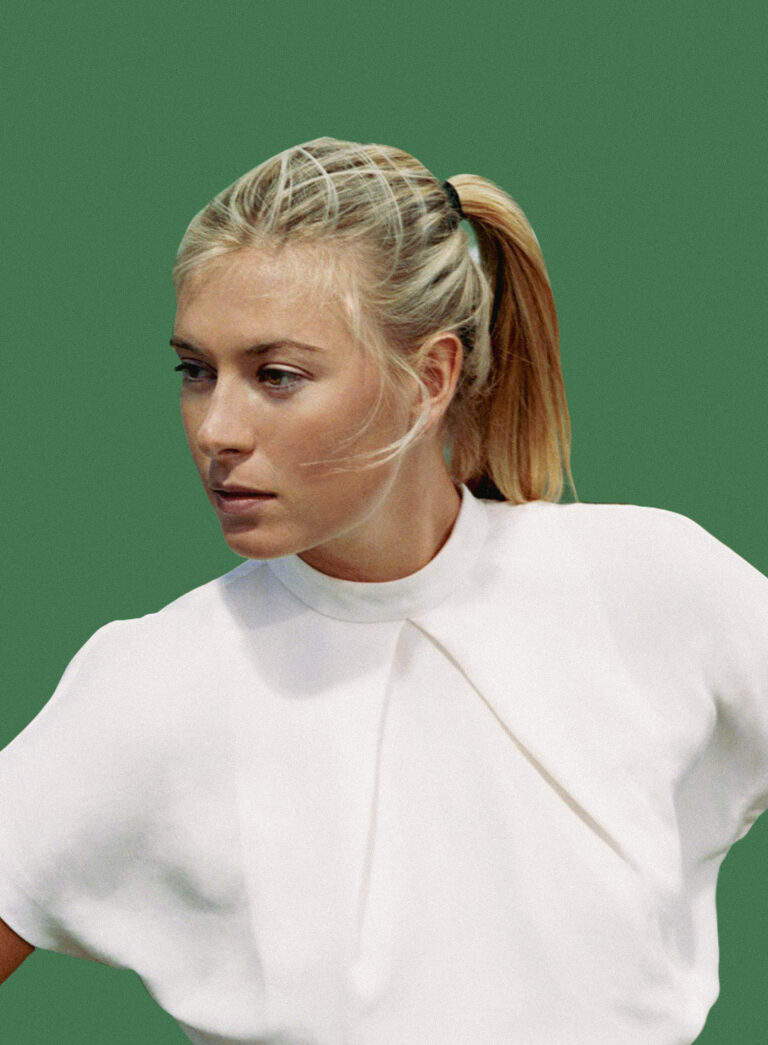 Athletes
Maria Yuryevna Sharapova is a Russian former world No. 1 tennis player. She competed on the WTA Tour from 2001 to 2020 and was ranked world No. 1 in singles by the Women's Tennis Association for 21 weeks. She is one of ten women, and the only Russian, to achieve the career Grand Slam.
Read More 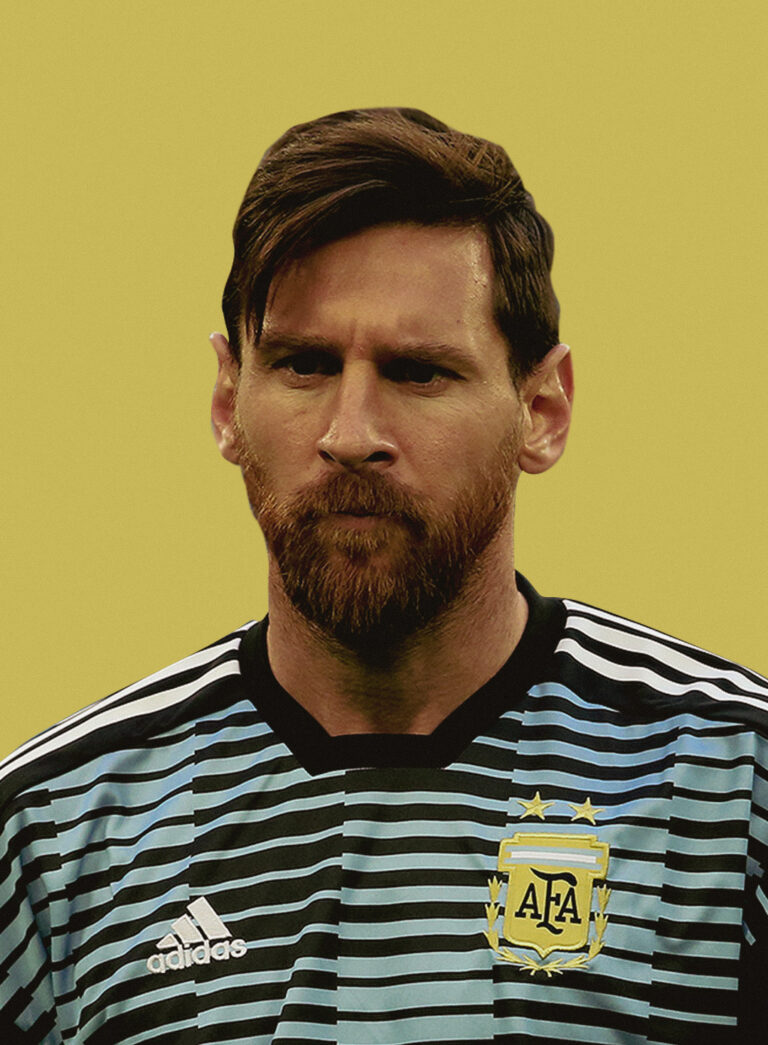 Athletes
Lionel Andrés Messi (born 24 June 1987), also known as Leo Messi, is an Argentine professional footballer who plays as a forward for Ligue 1 club Paris Saint-Germain and captains the Argentina national team. Widely regarded as one of the greatest players of all time, Messi has won a record seven Ballon d'Or awards, a record six European Golden Shoes, and in 2020 was named to the Ballon d'Or Dream Team.
Read More 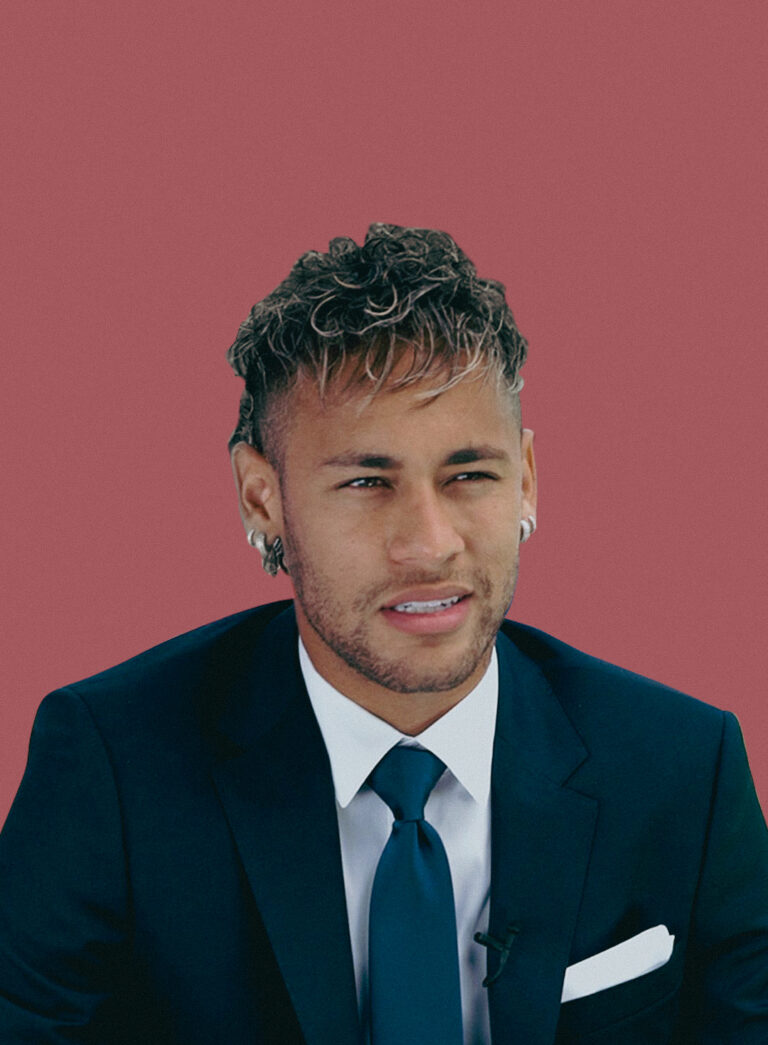 Athletes
Neymar da Silva Santos Júnior, known as Neymar, is a Brazilian professional footballer who plays as a forward for Ligue 1 club Paris Saint-Germain and the Brazil national team. A prolific goalscorer and renowned playmaker, he is regarded as one of the best players in the world.
Read More 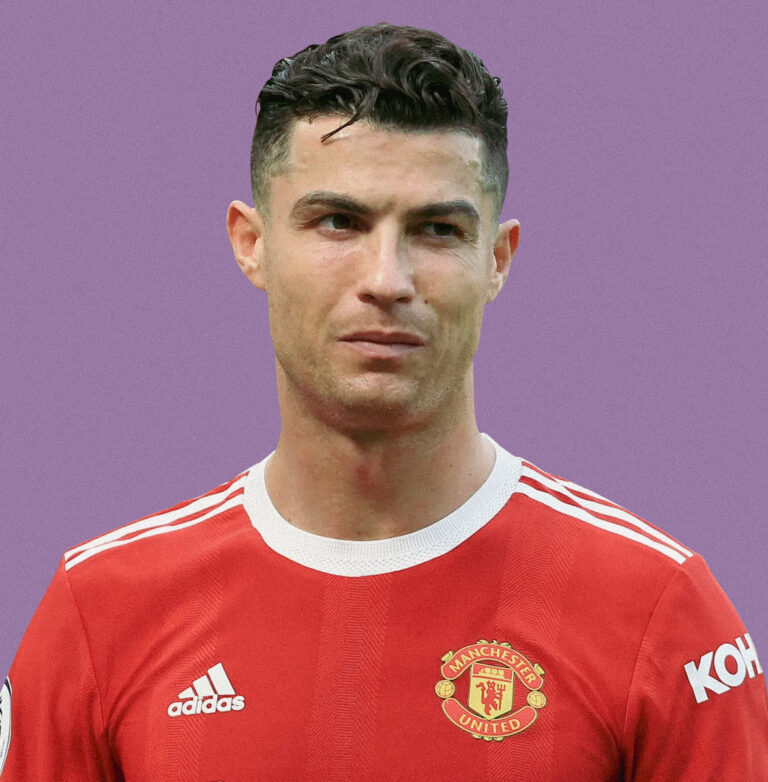 Athletes
Cristiano Ronaldo dos Santos Aveiro GOIH ComM (born 5 February 1985) is a Portuguese professional footballer who plays as a forward for Premier League club Manchester United and captains the Portugal national team. Widely regarded as one of the greatest players of all time, Ronaldo has won five Ballon d'Or awards and four European Golden Shoes, the most by a European player. He has won 32 trophies in his career, including seven league titles, five UEFA Champions Leagues, and the UEFA European Championship.
Read More 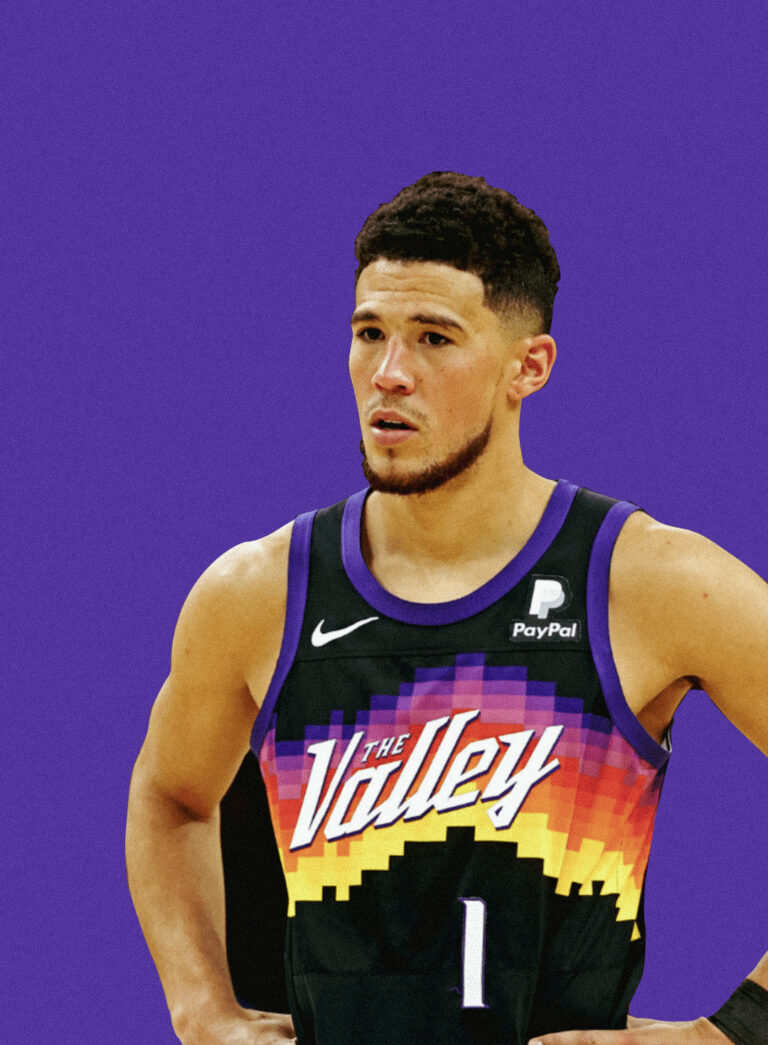