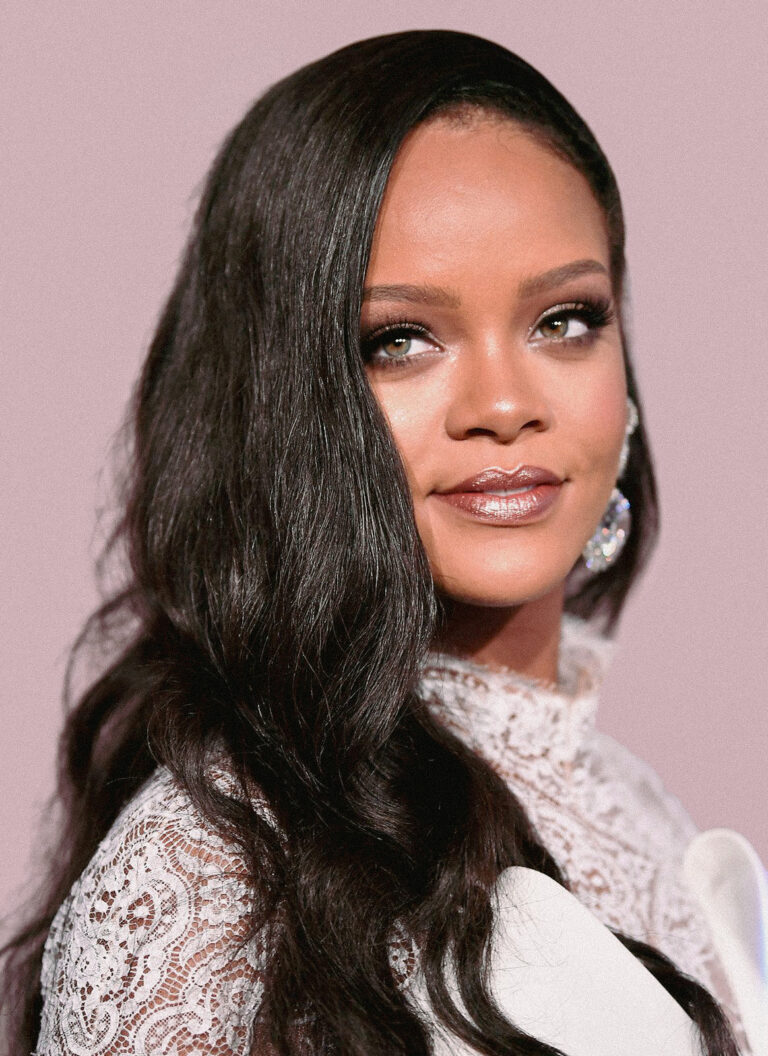 Billionaires Models Singers
Robyn Rihanna Fenty (born February 20, 1988) is a Barbadian singer, actress, and businesswoman. Born in Saint Michael and raised in Bridgetown, Barbados, Rihanna was discovered by American record producer Evan Rogers who invited her to the United States to record demo tapes. After signing with Def Jam in 2005, she soon gained recognition with the release of her first two studio albums, Music of the Sun (2005) and A Girl Like Me (2006), both of which were influenced by Caribbean music and peaked within the top ten of the US Billboard 200 chart.
Read More 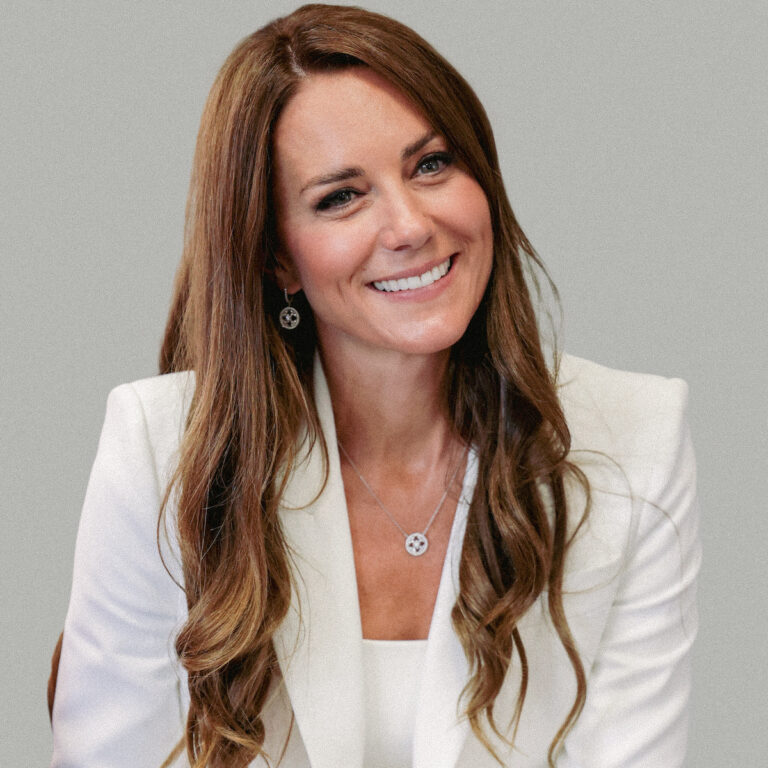 Billionaires
Catherine, Princess of Wales, GCVO (born Catherine Elizabeth Middleton; 9 January 1982) is a member of the British royal family. She is married to William, Prince of Wales, heir apparent to the British throne, making Catherine the likely next queen consort.
Read More 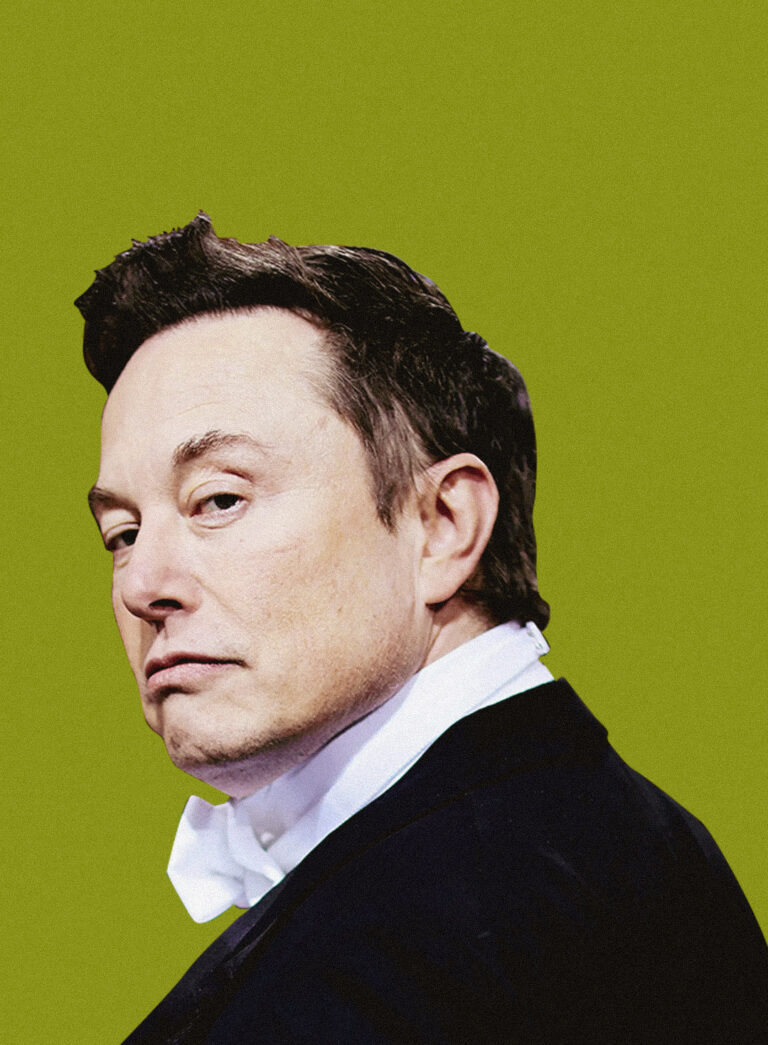 Billionaires
Elon Reeve Musk FRS is a naturalized American business magnate and investor. He is the founder, CEO, and Chief Engineer at "SpaceX," investor, CEO, and Product Architect of "Tesla, Inc." founder of "The Boring Company," and co-founder of "Neuralink" and "OpenAI."
Read More