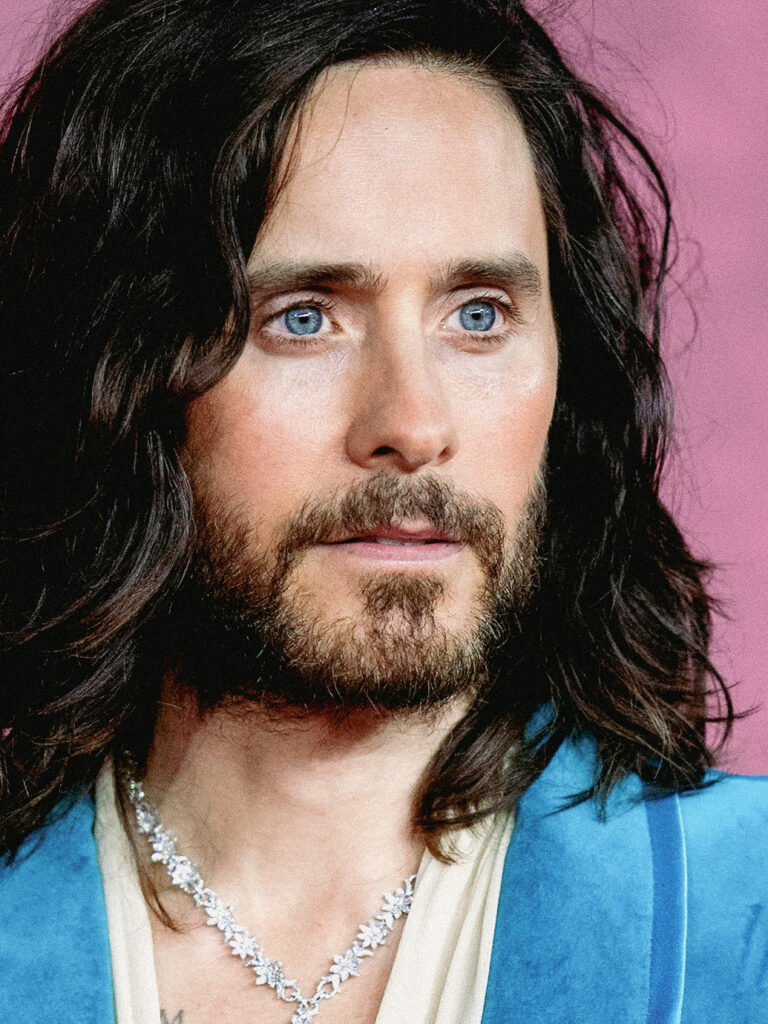 Jared Joseph Leto (born December 26, 1971) is an American actor and musician. Known for his method acting in a variety of roles, he has received numerous accolades over a career spanning three decades, including an Academy Award and a Golden Globe Award. Additionally, he is recognised for his musicianship and eccentric stage persona as a member of the rock band Thirty Seconds to Mars. 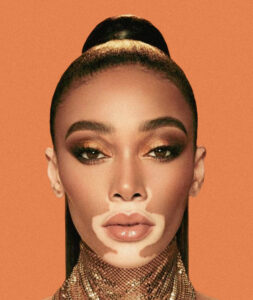 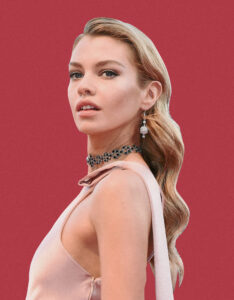