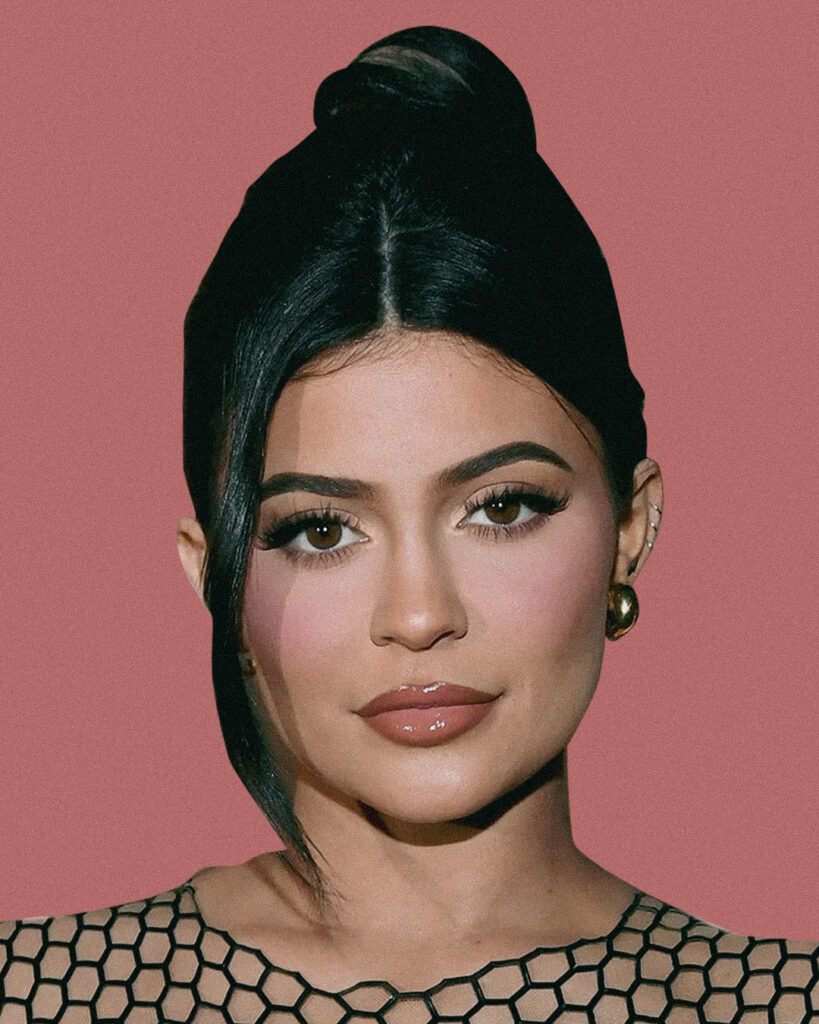 Kylie Jenner is an American media personality, model, and businesswoman. She is best known for her appearances on the reality TV show “Keeping Up with the Kardashians” and her eponymous cosmetics company.

Jenner was born on August 10, 1997 in Los Angeles, California. She is the youngest of the Kardashian-Jenner siblings and the daughter of Kris Jenner and Caitlyn Jenner (formerly known as Bruce Jenner). She has four older half-sisters, Kourtney, Kim, Khloe, and Rob Kardashian, and one older half-brother, Brandon Jenner.

Jenner began her career in the entertainment industry at a young age, appearing on “Keeping Up with the Kardashians” and its various spin-off shows. She has also pursued modeling and acting, appearing in campaigns for brands such as Calvin Klein and appearing in films such as “Ocean’s 8.”

Jenner is also a successful businesswoman. In 2015, she launched Kylie Cosmetics, a makeup line that has become wildly popular and has made her one of the youngest self-made billionaires in the world. In addition to her cosmetics company, Jenner has also launched a clothing line and a skincare line.

Aside from her professional endeavors, Jenner is known for her relationships and personal life, which are often featured in the media. She has two children with rapper Travis Scott, and has previously been in relationships with musicians Tyga and Jaden Smith.

Overall, Kylie Jenner is a multi-talented and highly successful media personality, model, and businesswoman, who has made a name for herself in the entertainment industry and beyond. 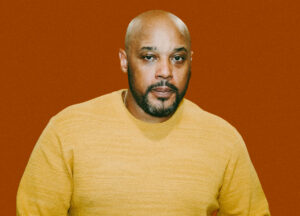 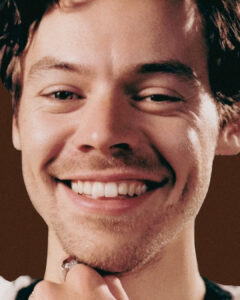