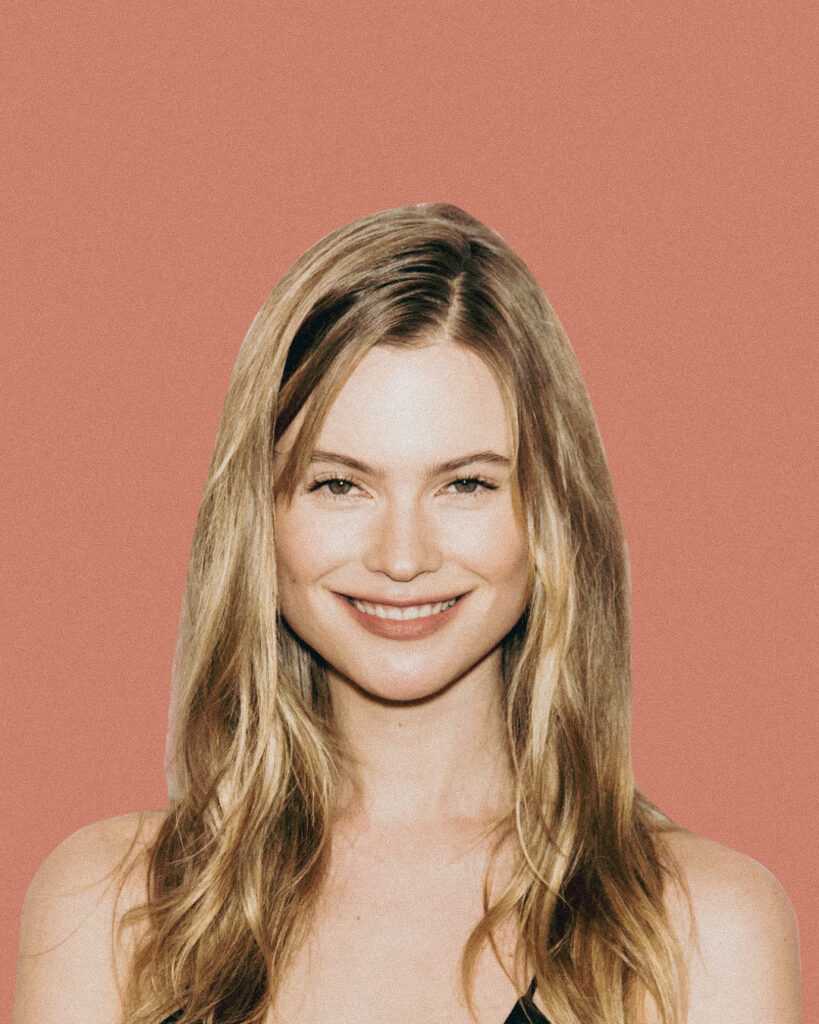 Net Worth – $30 Million US Dollars

Behati Prinsloo is a Namibian model and philanthropist. She is best known for her work as a Victoria’s Secret Angel and for her marriage to musician Adam Levine.

Prinsloo was born on May 16, 1989 in Grootfontein, Namibia. She was discovered by a model scout at the age of 16 and quickly rose to prominence in the fashion industry, walking in runway shows for top designers and appearing in campaigns for brands such as Chanel, Prada, and Calvin Klein.

In 2009, Prinsloo became a Victoria’s Secret Angel, walking in the brand’s annual fashion show and appearing in various campaigns and advertisements. She has walked in the Victoria’s Secret Fashion Show every year since, except for 2012 and 2015.

In addition to her modeling career, Prinsloo is also known for her philanthropic work. She has supported various charitable organizations, including the Children’s Defense Fund and Save the Children.

Prinsloo married musician Adam Levine in 2014, and the couple has two daughters together.

Overall, Behati Prinsloo is a successful and philanthropic model, known for her work with Victoria’s Secret and her contributions to various charitable causes. 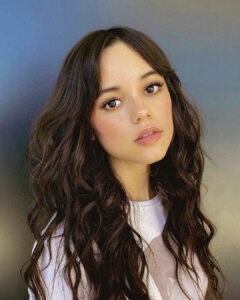 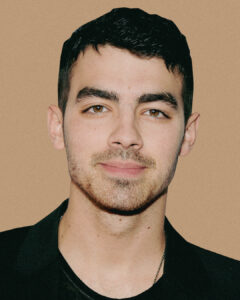