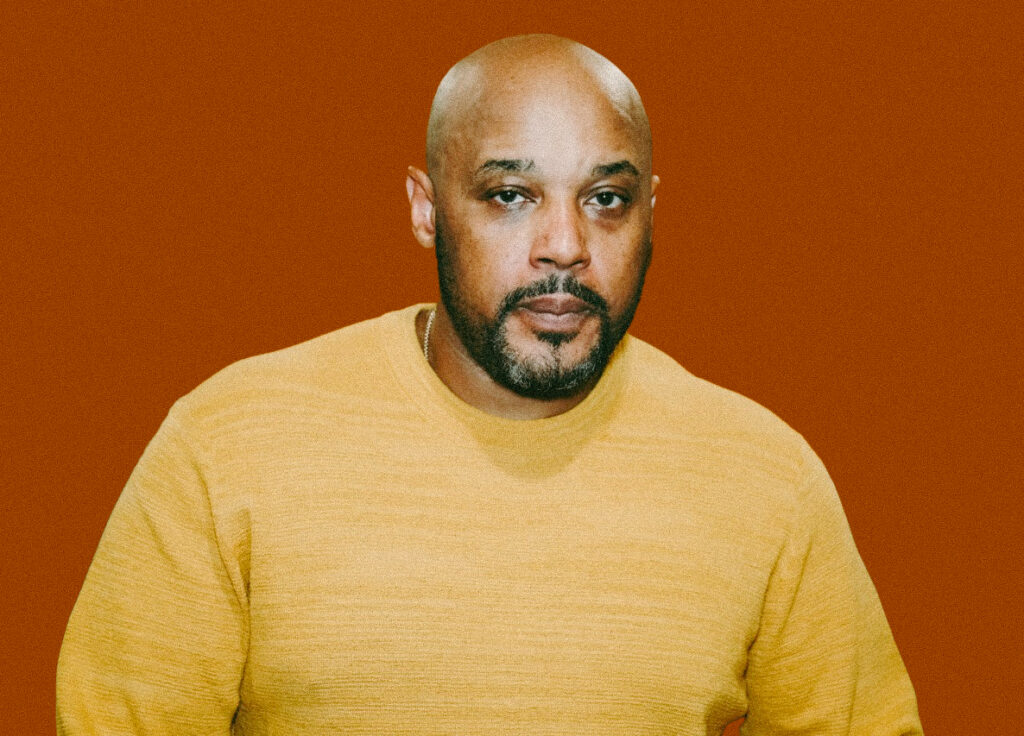 Born on October 22, 1973, Cedric Terrell, also known as TEF XL, is an American Hip Hop artist and business professional from Jacksonville, Florida. Highly influenced by ‘80s and ‘90s Rap, the songwriter stands out with his modern neo-soul melodies and cognizant lyrics.

TEF is a natural talent who began writing when he was only twelve years old. Going through major life changes and learning to rise above them, the rapper discovered his unique sound and released songs like “Injustice” and “Trap Paradise” in 2020.

Two years after his debut as a recording artist, TEF finally is all set to share his first-ever full-length album CODE SWITCH. The forthcoming record is an audio-biographical depiction of the socioeconomic and relationship-based circumstances the artist has overcome during his life to realize his dreams. It’s about his journey  from street entrepreneur to Fortune 500 business executive.
With popular tracks like “Say Less,”“JIT 2 A G”, “Deuces”, “RNR”, and the more recent “B.O.W.,” TEF has established himself as one of the fastest rising Hip Hop artists of his generation. Receiving recognition and acclaim from renowned professionals, fellow rappers, and major media outlets, the up-and-coming star is a living and breathing proof of what hard work, perseverance, and love can accomplish. 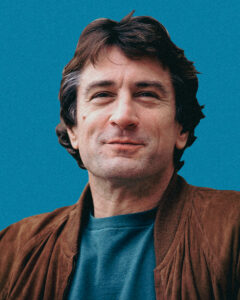